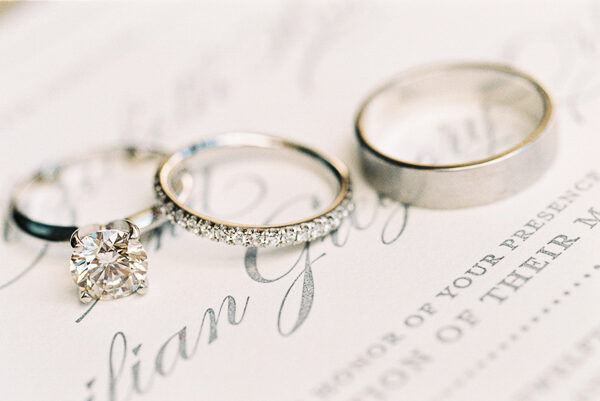 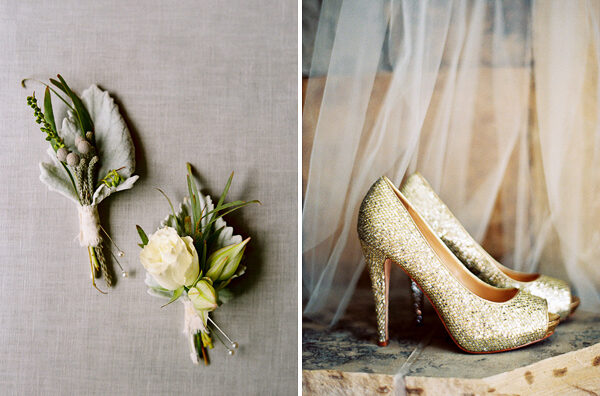 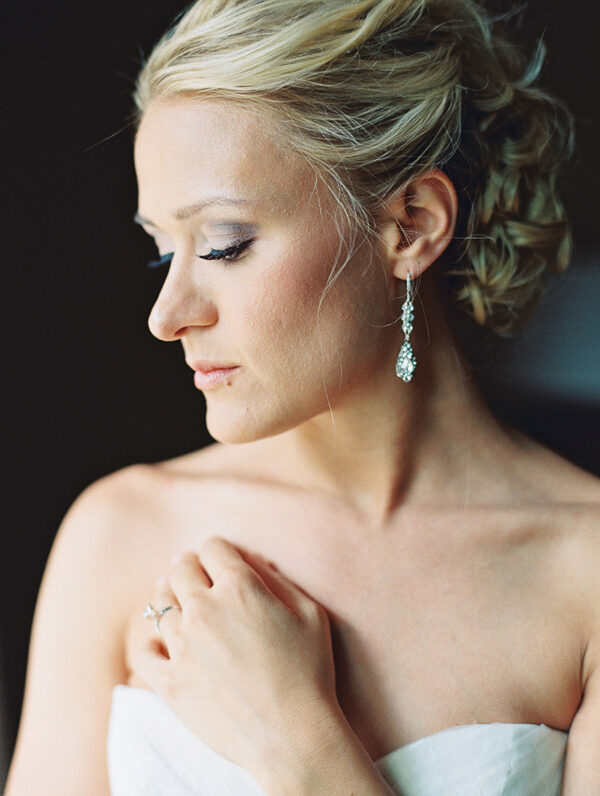 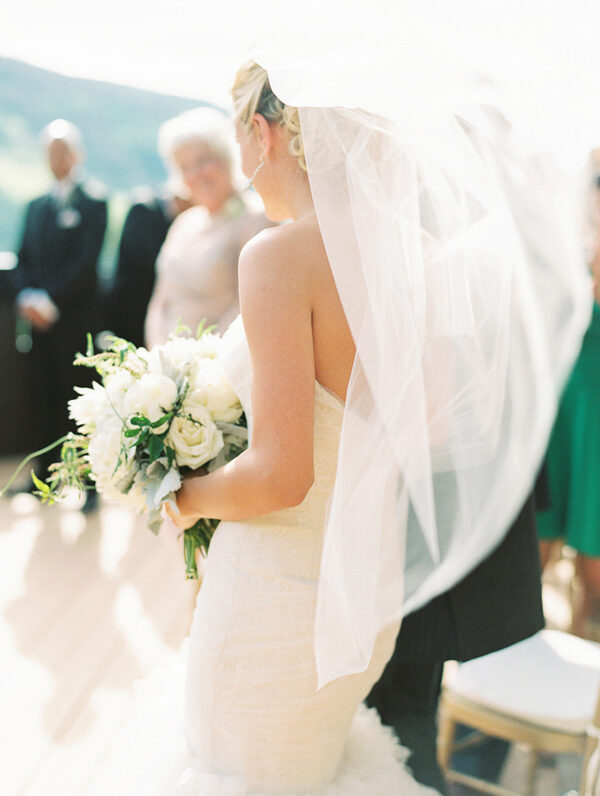 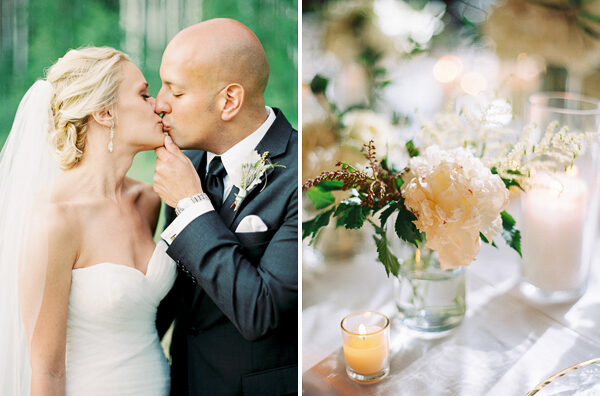 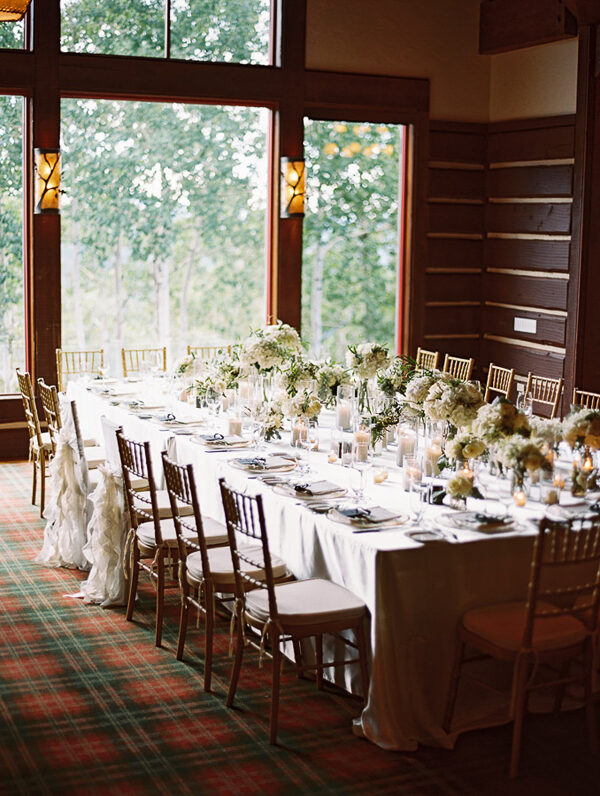 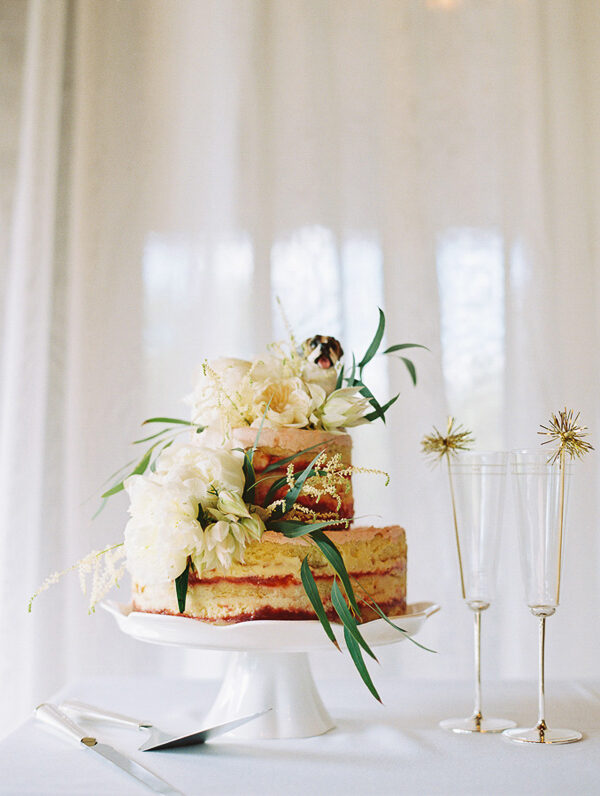 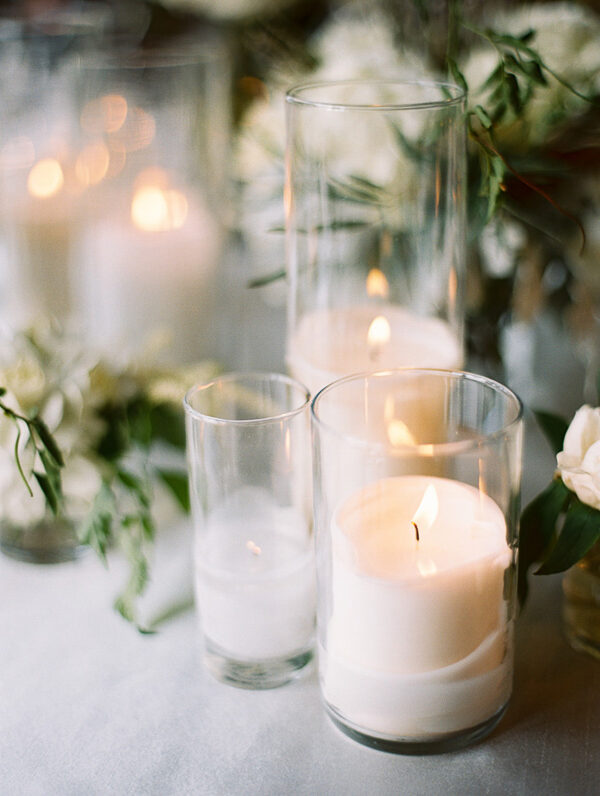 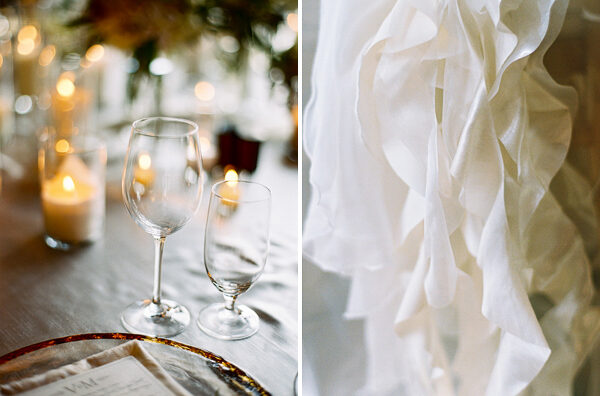 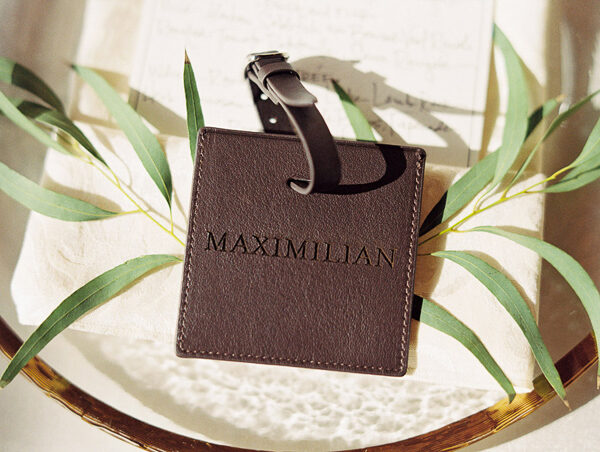 Vanessa & Max planned their destination wedding in Beaver Creek, CO all the way from their home in New Orleans. I was smitten with these two straight from the get-go when Vanessa first shared with me their vision for a 20 person guest list and an intimate reception centered around a delicious and beautifully crafted six course dinner. Food was a very important element in the customization of their day not only because these two are huge foodies, but also because Max owns two of the hottest restaurants in New Orleans. He began by working for a Nola celebrity restauranteur, Josh Besh, managing the front end of the restaurant. After some time, Max collaborated with his lifelong friend, Phil, to open their own restaurant, Root Nola. As most people know, New Orleans has a food tradition steeped in history. Max and Phil wanted to do something different and unique to New Orleans. This was a risk in that New Orleanians tend to resist change. In 2011, they opened Root in downtown New Orleans, serving ‘modern American’ cuisine utilizing molecular gastronomy techniques. A signature dish at Root includes Ménage à Foie, a special daily preparation which includes Chef Phillip’s “Foielly Pops”. Their hard work paid off in that Root was named one of Bon Appetit’s best new restaurants. It has since been praised by Zagat and Fodor’s Travel, received the AAA Four Diamond designation twice, and has been written up by many different publications. Max was named ‘Maitre d’ of the Year’ in 2012 by New Orleans Magazine and selected as a ’40 under 40′  in the city of New Orleans by Gambit Weekly publication.

In April 2014, the more ambitious Square Root (the sister restaurant to Root) was opened in the Lower Garden District of New Orleans. The anticipated opening was featured in Conde Nast Traveler and has been extremely well received by locals and visitors to New Orleans in the short time it has been open. The menu for Vanessa & Max’s wedding was a labor of love custom designed by Max in collaboration with Chef Kirk Weems. Every dish had a Colorado influence, from the Rocky Ford melon to the jam made with local apricots. All of their guests got to enjoy their beautifully crafted six course meal around one large table filled with candlelight and monochromatic floral arrangements designed and styled by Love This Day Events.